Banks will remain shut for a total of 8 days in August on account of holidays. As per the Reserve Bank of India (RBI) holiday calendar list, all 8 holidays are state-specific holidays for different occasions. These exclude the regular holidays such as the second and fourth Saturdays of the month and Sundays. Both public […]

According to the official list released by the Reserve Bank of India, July 2021 includes nine holidays due to various festivals in different states and six weekend days off. In July, the main holiday that will be applicable to all banks across the country is Eid-al-Adha (Bakrid) on July 21st. According to RBI guidelines, all […]

According to the calendar released by the Directorate-General of Personnel Administration, civil servants will get a total of 115 days off next year, including the public holidays, all Saturdays and Sundays except for January 22nd according to the list. While the list of holidays is officially issued for government agencies and state-run entities, it is […]

Banks in India will remain closed for nine days in the month of June, including the weekend holidays, according to the holiday calendar of the Reserve Bank of India (RBI). The RBI’s calendar also showed that the schedule, except those for the weekends, would be different across various cities in the country. The three main […] 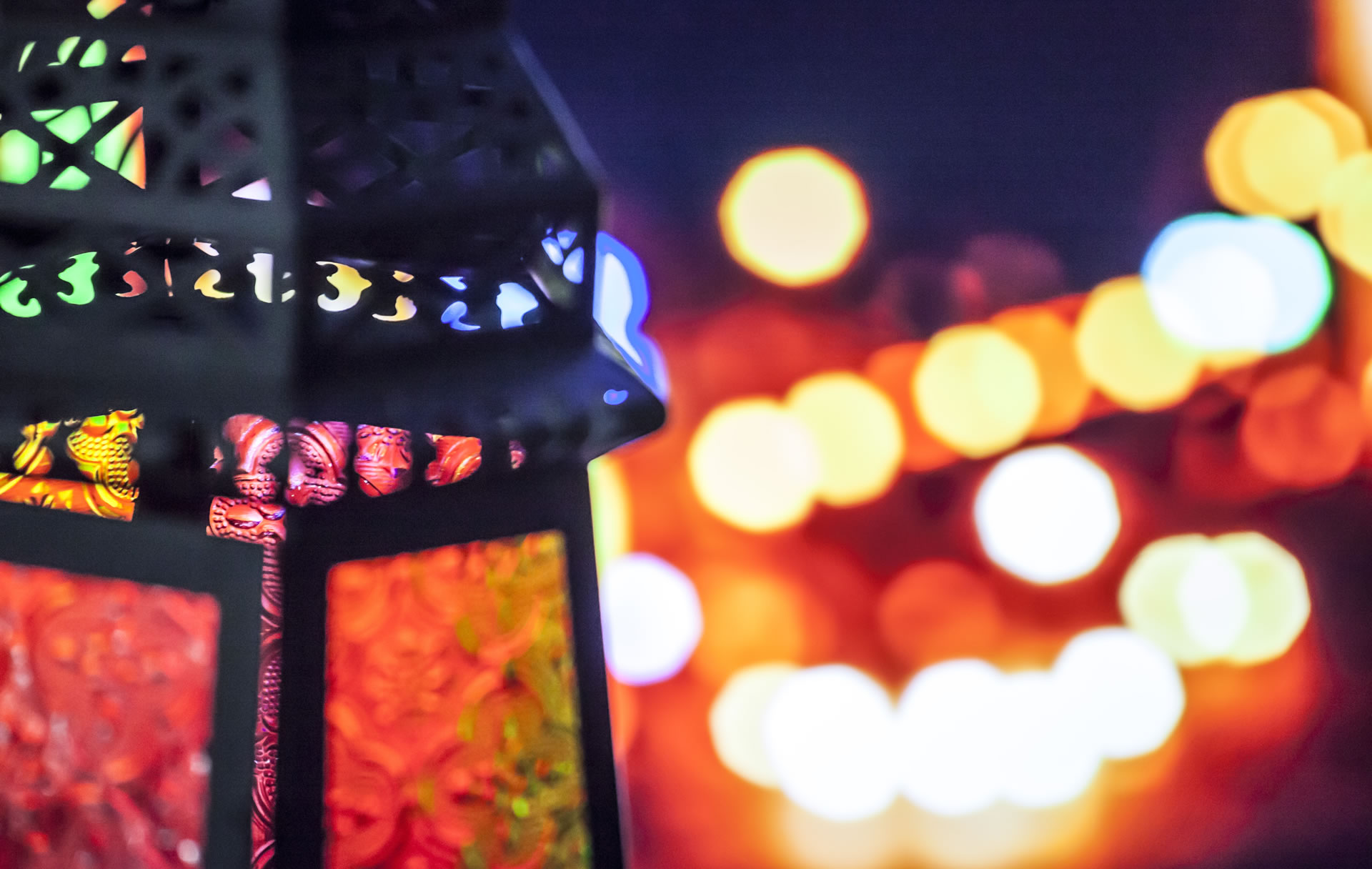 The President of the Philippines, Rodrigo Duterte, has declared Thursday May 13th 2021 as a regular holiday in observance of the Eid‘l Fitr, the end of the Islamic holy month of Ramadan. The National Commission on Muslim Filipinos recommended the national holiday, Duterte said in Proclamation No. 1142.  “The entire Filipino nation should have the full […]

Generally, both private and public sector banks remain closed on all public or national holidays as well as on several festivals. They are also closed on the second, fourth Saturday, and all Sundays of each month. However, the Reserve Bank of India (RBI) has issued a calendar in which it has mention that the banking […] 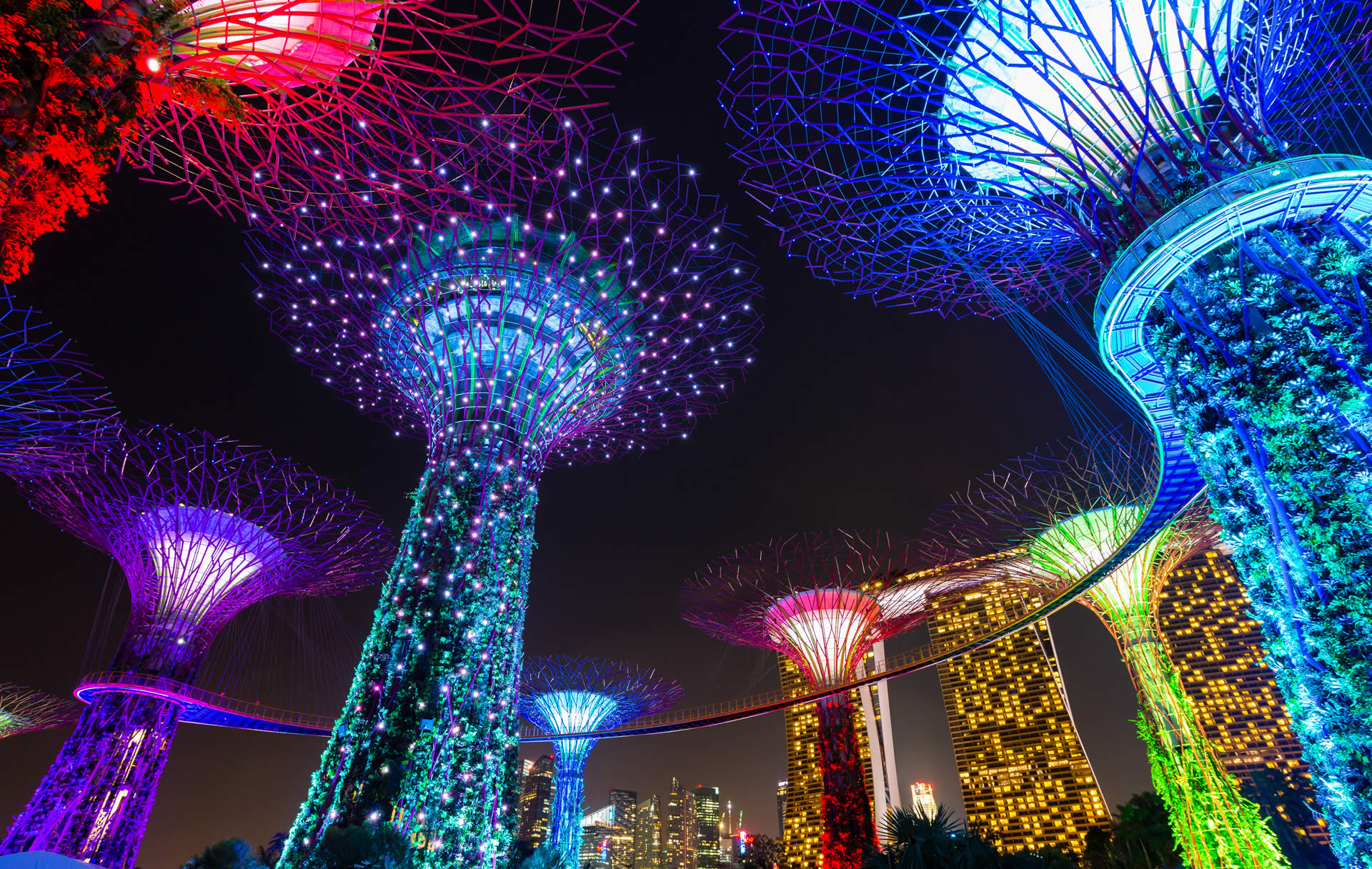 There will be five long weekends next year, one more than the four in 2021, the Ministry of Manpower has announced in its release on gazetted public holidays. As Labour Day and Hari Raya Puasa fall on consecutive days on Sunday May 1st and Monday May 2nd, they will be part of a single long […]

Banks across India will remain closed for 14 days in the month of April, according to the Reserve Bank of India (RBI) holidays calendar. Out of these 14 days, eight holidays are on account of various festivals and the bank closing day (April 1) while the rest are regular holidays including four Sundays and two […] 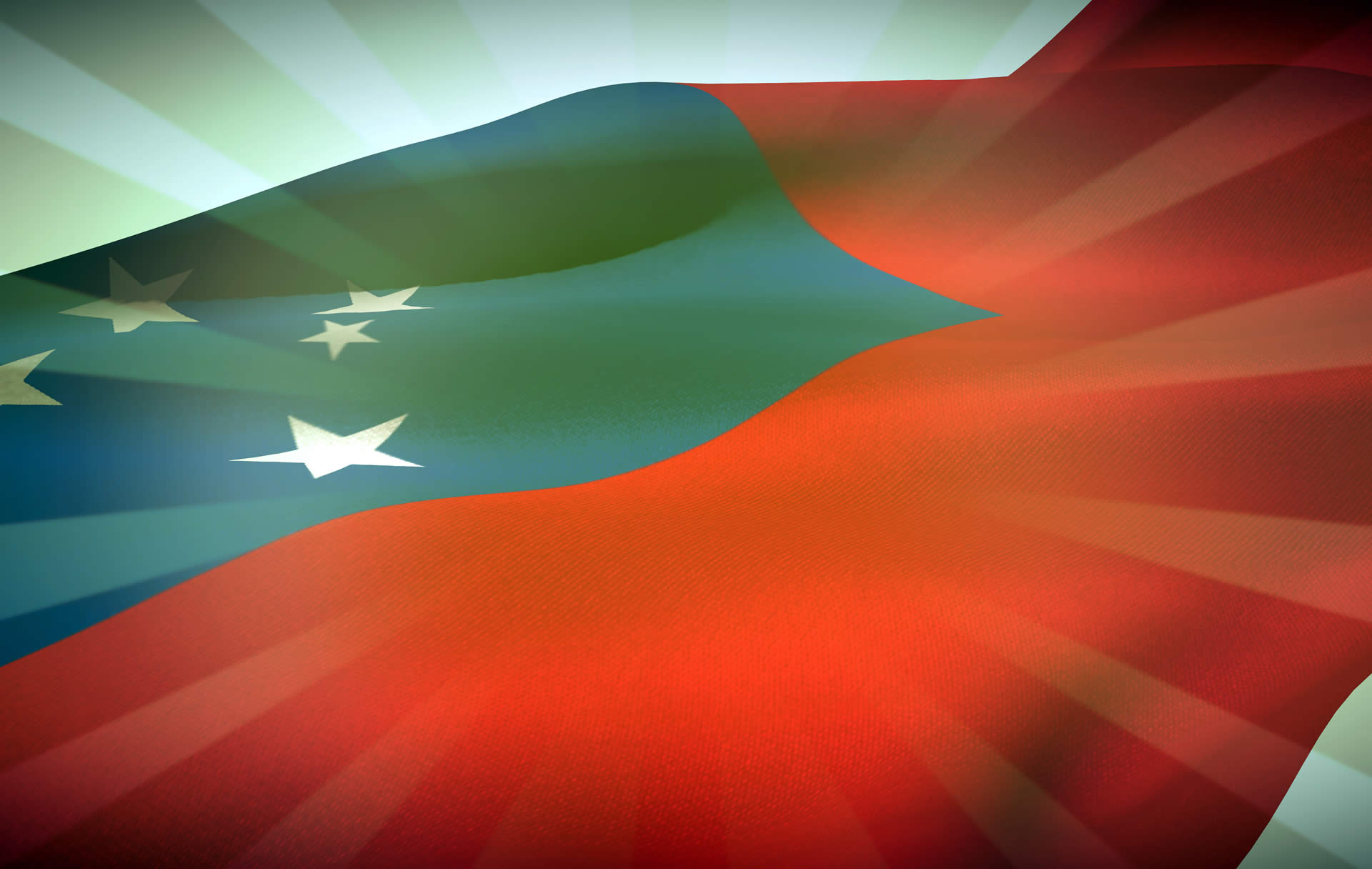 The government of Samoa has issued a notice covering a series of public holidays at the start of April 2021. The normal Easter holidays will be followed at the end of the first week of April with two days of holiday for the General Elections on Friday April 9th 2021. “Public, business, communities, shop owners, […]