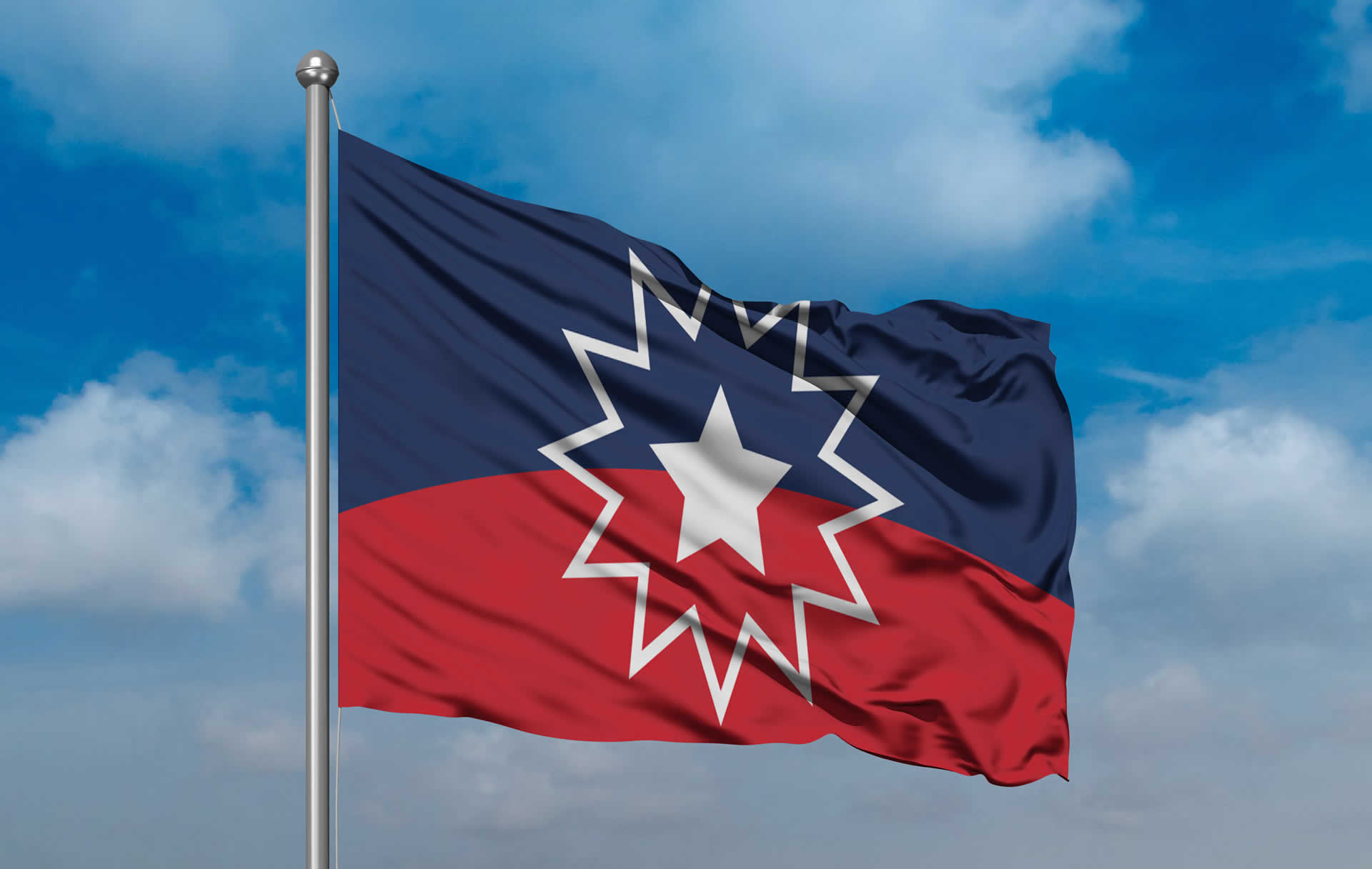 President Biden has signed into law a bill creating a federal holiday to commemorate Juneteenth, the day marking the end of slavery in Texas. Because June 19th falls on a Saturday this year, most federal employees will get Friday June 18th off.

“Great nations don’t ignore the most painful moments. They don’t ignore those moments in the past. They embrace them,” Biden said in remarks in the East Room before a crowd that included lawmakers and 94-year-old Opal Lee, who campaigned to make the day a national holiday. The president, who spoke of efforts in some states to restrict voting rights, said the date doesn’t just celebrate the past but is a call for action.

Juneteenth marks the day when federal troops arrived in Galveston, Texas, in 1865 to ensure that all enslaved people were freed, more than two years after the signing of the Emancipation Proclamation. The following year, freedmen in Texas organized the first of what would become an annual celebration. 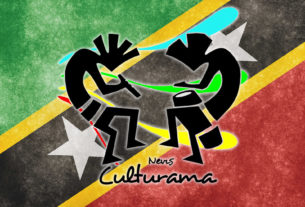 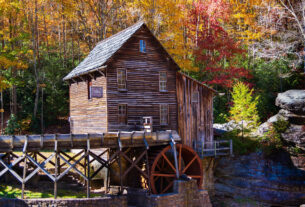 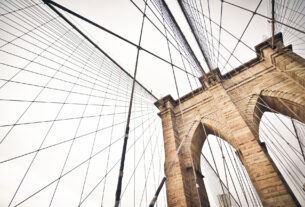