During the 29th session of the Iraqi Parliament on Wednesday December 16th 2020, Christmas was officially recognized as a public holiday for all Iraqis.

The approval came after a request by Iraqi President Barham Salih to make December 25th a public holiday, a move widely welcomed by Iraqis of all backgrounds.

The Iraqi Minister of Culture, Tourism, and Antiquities, Hassan Nazim, confirmed that the Ministry is preparing for an expanded meeting to draft a list of public holidays to be proposed the Council of Ministers. 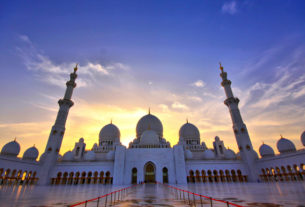 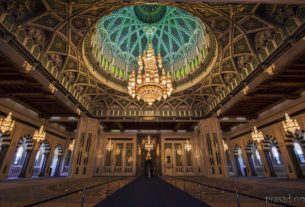 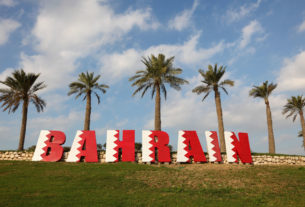