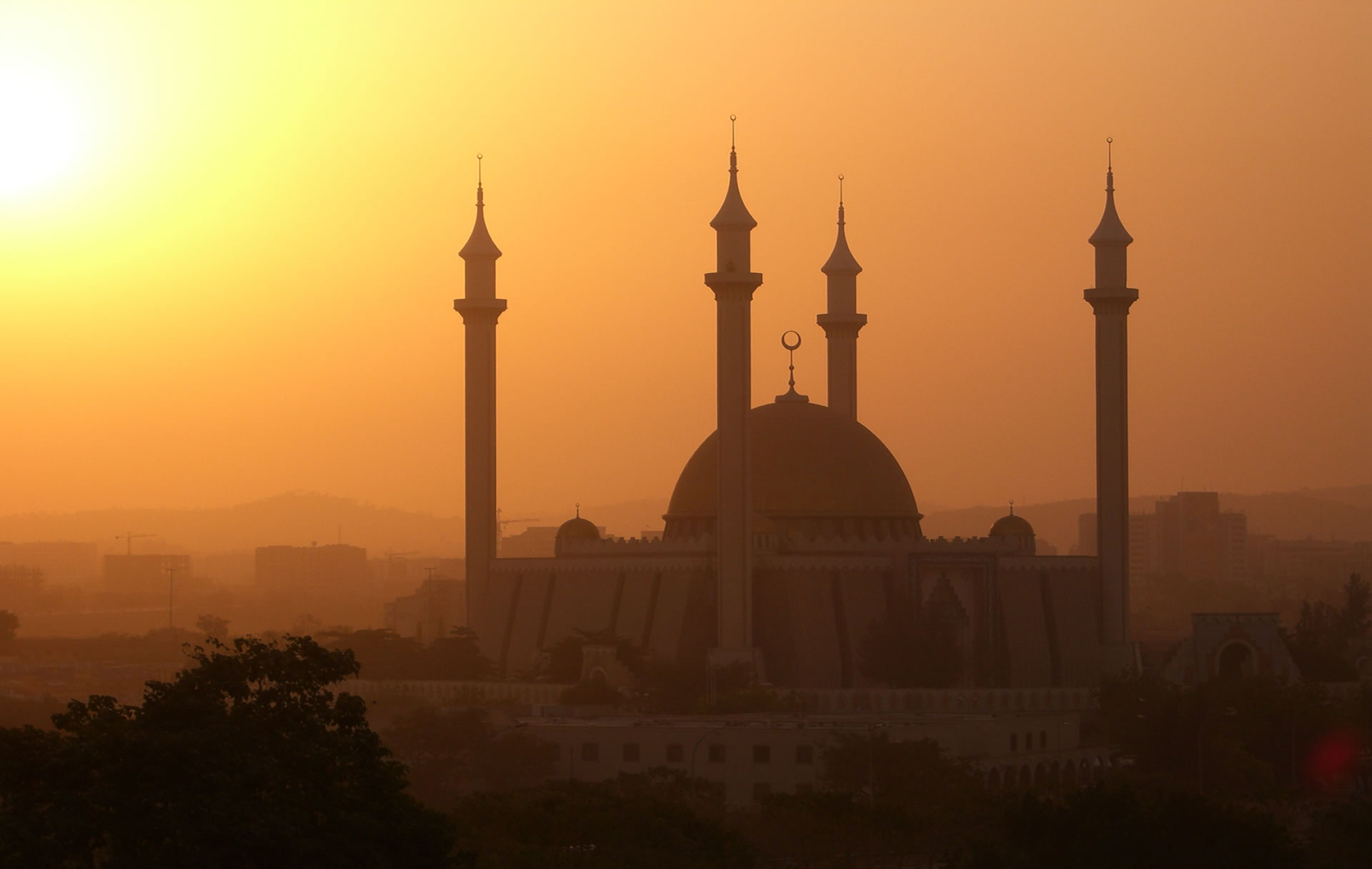 The Federal Government of Nigeria has declared Thursday October 29th 2020 as a Public Holiday to mark this year’s Eidul-Mawlid Celebration in commemoration of the birth of the Holy Prophet Muhammad (pbuh).