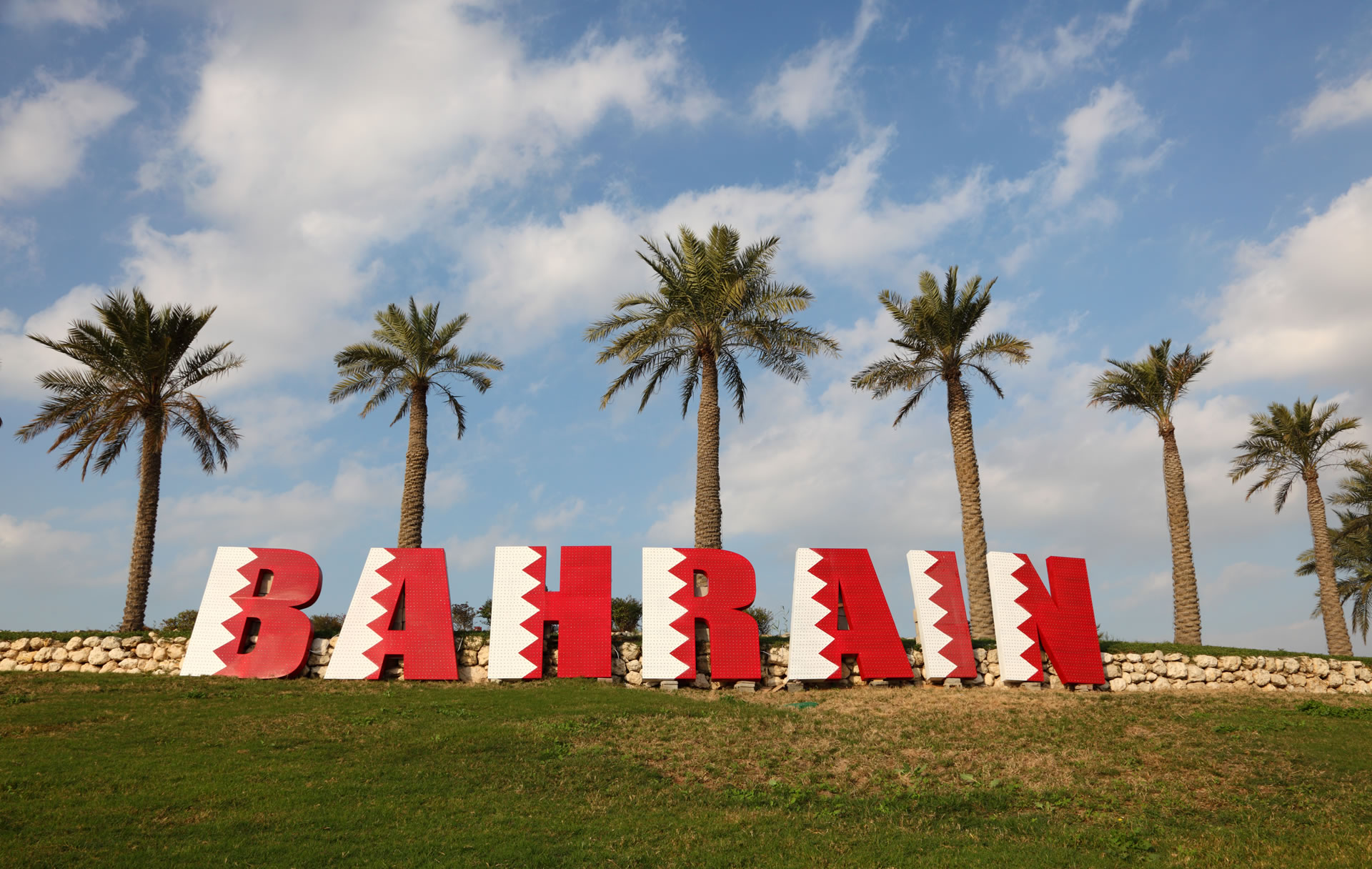 Under the circular, the kingdom’s ministries, state departments and public institutions will be closed on Thursday, 29 October 2020. 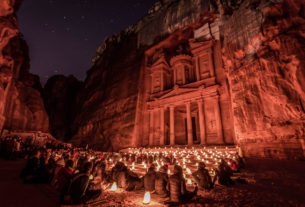