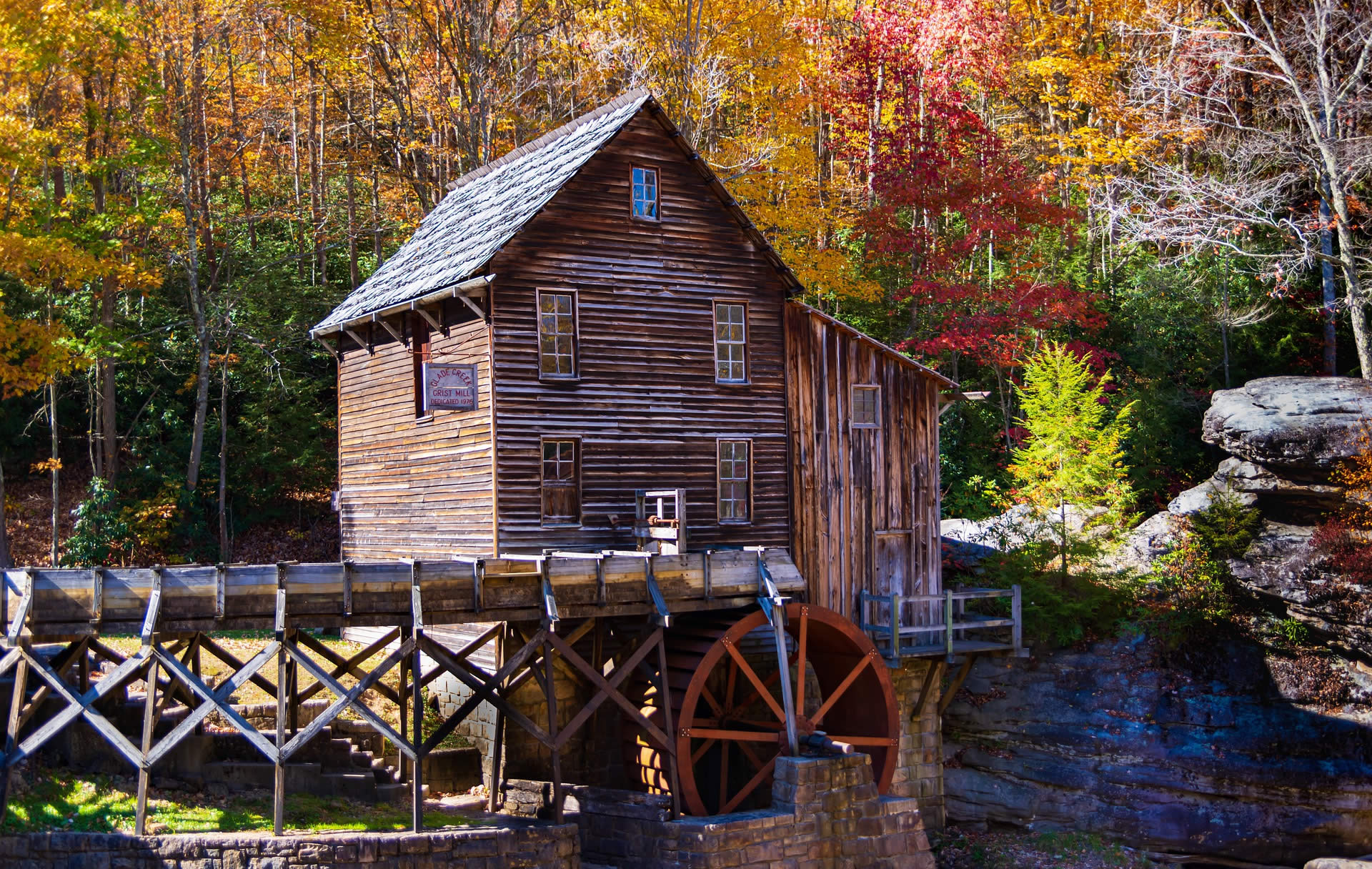 The Governor of Virginia Ralph Northam has announced that the state holiday on the second Monday in October usually observed as Christopher Columbus Day will also now honor indigenous peoples. For now, Columbus Day remains the office state holiday in the Commonwealth.

For the first time in the Commonwealth’s history, Northam proclaimed that Monday October 12th will be celebrated as Indigenous Peoples Day to commemorate the history and culture of Virginia’s native people.

Announcing the holiday in a video message, Governor Northam said: “For the first time in Virginia history, we are recognizing Indigenous Peoples’ Day—this year on Monday, October 12. As a country and as a Commonwealth, we have too often failed to live up to our commitments with those who were the first stewards of the lands we now call Virginia—and they have suffered historic injustices as a result.

“Indigenous Peoples’ Day celebrates the resilience of our tribal communities and promotes reconciliation, healing, and continued friendship with Virginia’s Indian tribes. In making this proclamation, we pay tribute to the culture, history, and many contributions of Virginia Indians and recommit to cultivating strong government-to-government partnerships that are grounded in mutual trust and respect.

“This represents an important step forward in our work to build an inclusive Commonwealth, and I hope all Virginians will join me in honoring Virginia’s native people.”

“The Rappahannock’s are so grateful to our Governor for the work he has done to restore honor to our tribes and equality to all people,” said Chief Anne Richardson of the Rappahannock Tribe. “I believe he is a profound reflection of the intent of the founding fathers’ values when this country was established.”

Virginia plans to open the Machicomoco State Park later in October, the Commonwealth’s 40th state park and the first devoted to interpreting the experiences and history of Virginia’s Indian tribes and the Algonquin nation.

Juneteenth officially established as a state holiday in Massachusetts