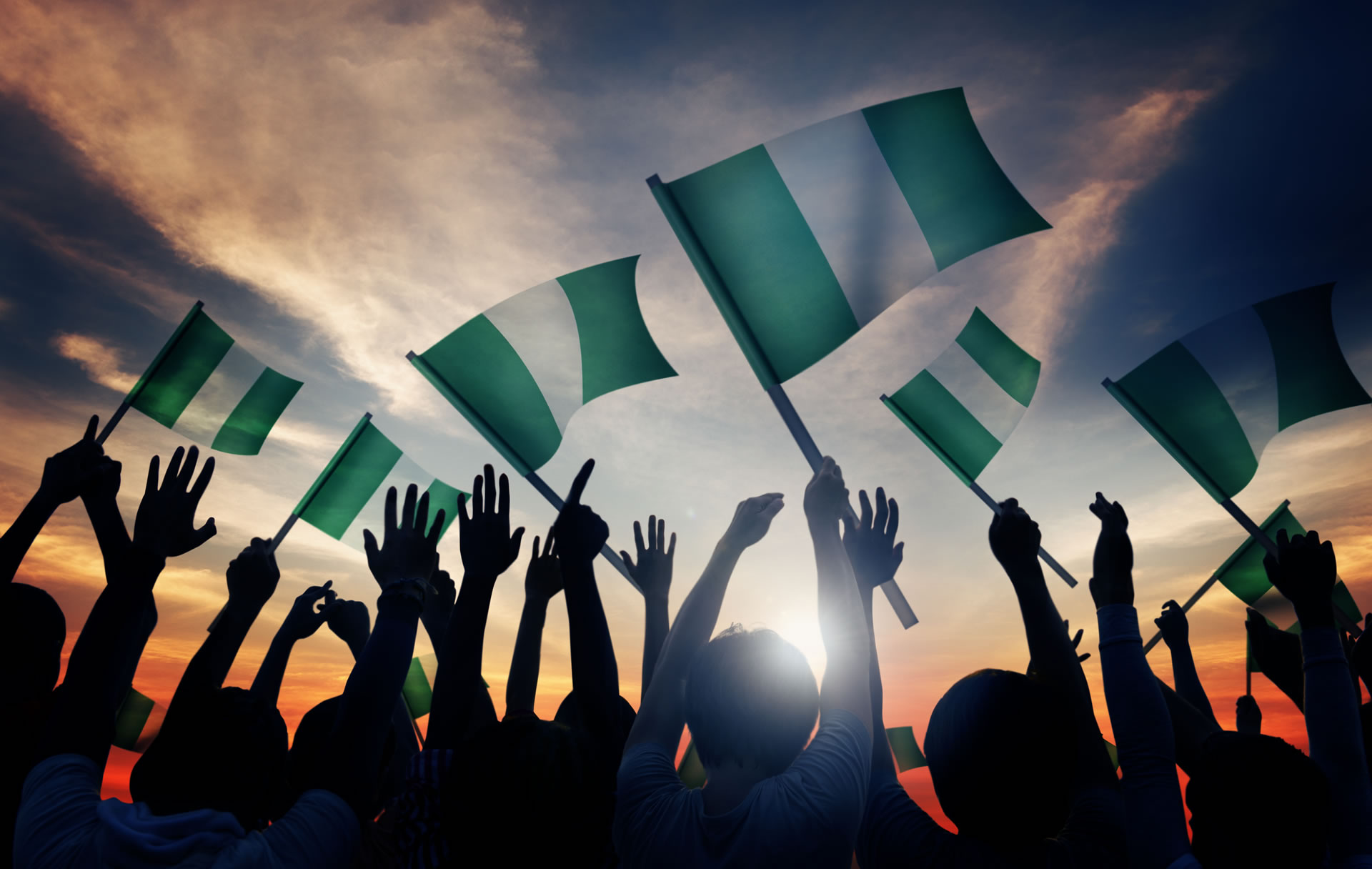 The Federal Government of Nigeria has declared Thursday, October 1st 2020 as a public holiday to mark the country’s 60th Independence Anniversary.

This disclosure was contained in a statement which was issued on Tuesday September 29th 2020 and titled, ‘FG Declares Thursday, October 1, 2020, Public Holiday to Mark Nigeria’s 60th Independence Anniversary’ and signed by the Permanent Secretary of the Ministry of Interior, Georgina Ehuriah on behalf of the Federal Government.

According to the statement, the minister praised Nigerians for the feats in the economy, education, the creative sector, amongst others.

In the statement Aregbesola said, “Though celebrating sixty years of independence really calls for pomp and pageantry, but with the global COVID-19 pandemic, which has forced all nations in the world to think and act cautiously, we cannot avoid the imperative of a low-keyed celebration at this time.”

It added, “While wishing Nigerians a fruitful independence celebration, he reminded them of the fact that our founding fathers, in spite of the differences in faith, tribe and tongue came together for Nigeria’s independence.”

Nigeria got its independence from Britain on October 1st 1960, while it became a republic in 1963. 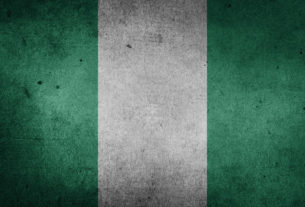 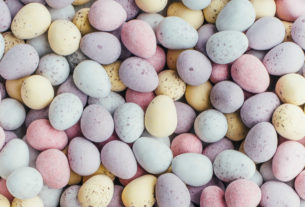 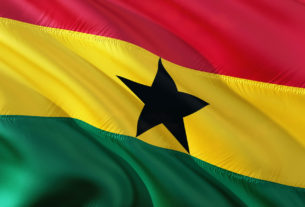