Massachusetts Gov. Charlie Baker has signed legislation that officially declares June 19th a statewide holiday each year. The holiday will be observed as “Juneteenth Independence Day.”

Baker said the new order in Massachusetts is an action to “recognize the continued need to ensure racial freedom and equality.”

Juneteenth is the oldest known celebration commemorating the ending of slavery in the United States. Juneteenth is a portmanteau word for June and nineteenth and commemorates the June 19th 1865 announcement of the abolition of slavery in Texas and the emancipation of African-American slaves throughout the Confederate South.

Until this year, Texas was the only state to observe Juneteenth as a paid state holiday, which it has done since 1980. 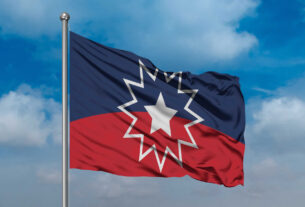 President Biden signs Juneteenth into law as a Federal Holiday