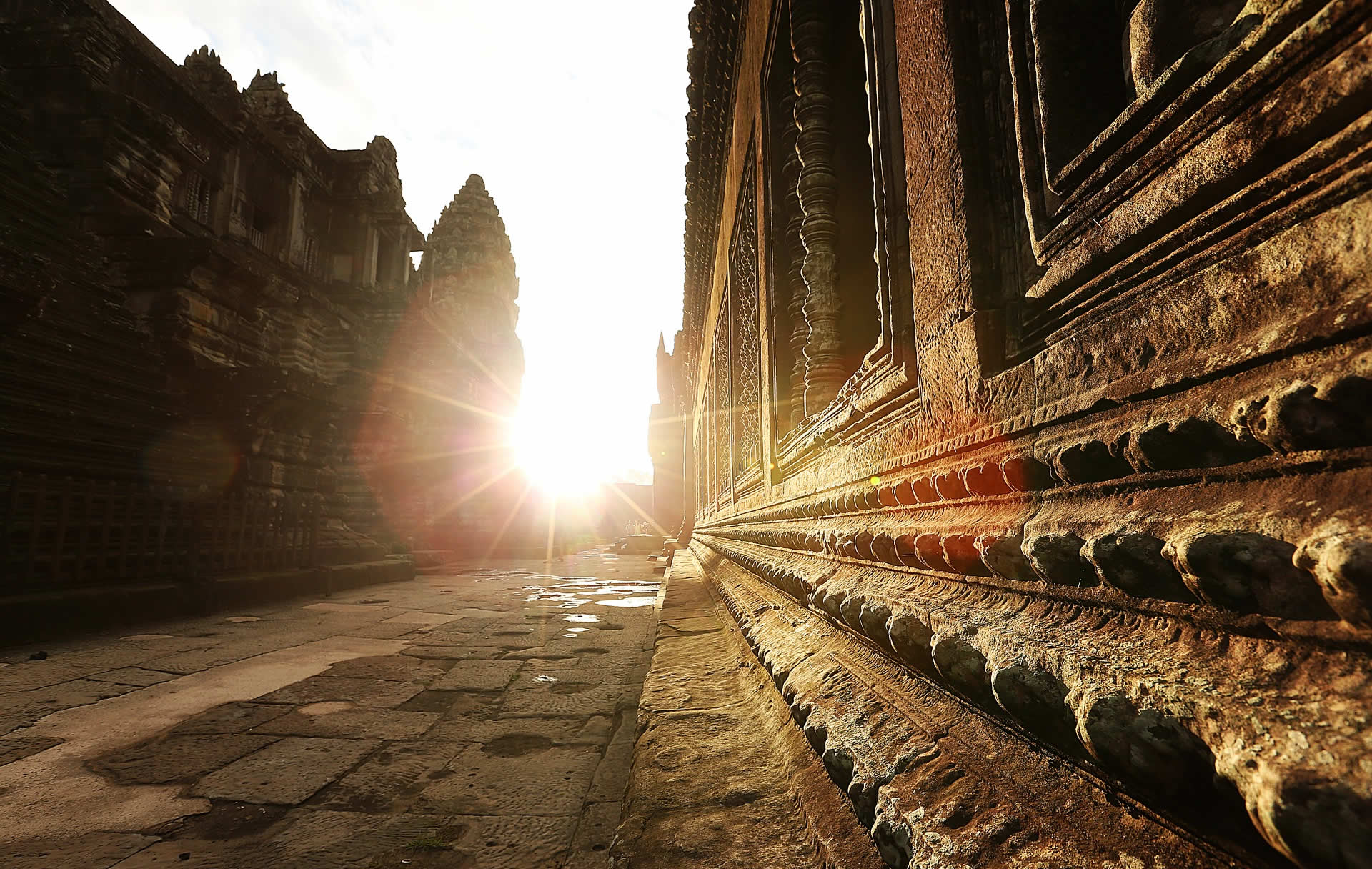 The replacement days for the postponed Khmer New Year holidays will be observed from August 17th to 21st 2020.

The announcment comes after Prime Minister Hun Sen ordered the Cabinet to convene and decide on the dates for the substitute holidays, now that the coronoavirus outbreak is under control.

Khmer New Year Holiday traditionally takes place from April 13th, but they were postponed to stem the spread of the COVID-19 pandemic.

In April, Hun Sen had promised to compensate Cambodians and declare a five-day holiday at a more suitable time.

Khmer New Year, also known as Cambodian New Year is usually a three-day public holiday in Cambodia. In Khmer, it is called ‘Chaul Chnam Thmey’, which means ‘enter the new year’. It is based on the traditional solar new year, that was observed in parts of India and Asia. 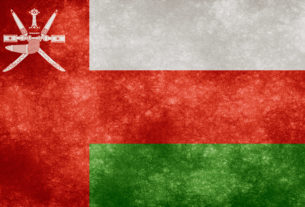