The government of Sabah has announced an additional public holiday in the state on December 24th to give those celebrating Christmas more time to return home and celebrate the holidays.

Making the announcement, Shafie said: “I know Sabahans enjoy Christmas. I know some of them have to drive back home this Christmas, some staying as far as Tongod or in far-flung areas.
“Some have to drive up to eight hours to be with their families this Christmas.
“So I want them to enjoy the Christmas better from this year.”

“We have endorsed this at the state cabinet level earlier this morning, so I am making an official announcement of two public holidays on Dec 24 and 25. This is a testament that we respect all cultures and religions, and want the harmony in Sabah be continued,” he said.

Christians make up over a quarter of the 3.9 million population of Sabah. Until the 1970s the state observed a two-day Christmas break – for Christmas Day and Boxing Day. 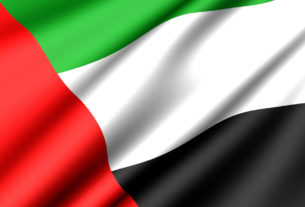