The government of the Indian state of Karnataka has announced a list of public holidays for the year 2020 under the Negotiable Instruments Act, 1881.

The list has 25 public holidays, 18 of which fall on working days for staff working in government offices and banks., as seven of the festivals fall on Sundays or second / fourth Saturdays which are already declared as public holidays.

In 2020, citizens can look forward to 10 long weekends, with many of the holidays falling on a Monday or Friday.

The separate list of government holidays for schools and colleges will be released by the commissioner of public instruction, the government said in the notification.

Public and Bank Holidays in 2020 announced for Belize 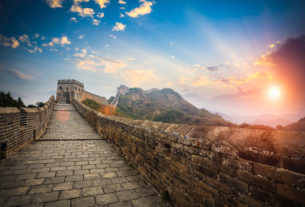