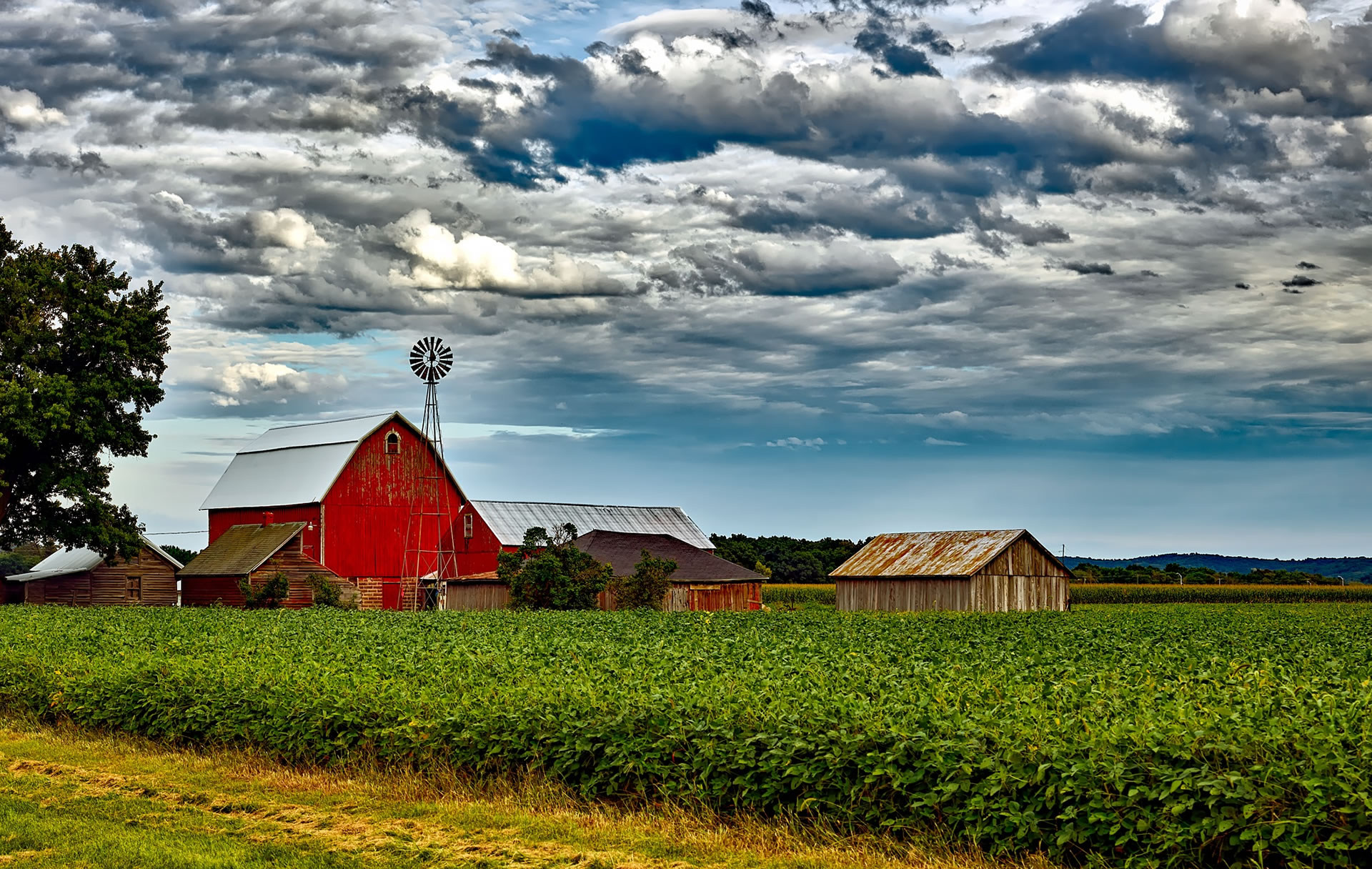 In the executive order, Gov. Evers recognized the importance of the Native Nations to Wisconsin and reaffirmed the significance of Native Nations’ sovereignty, culture, and history.

“Through this executive order, we recognize and appreciate our tribal nations and Indigenous people and their resilience, wisdom, and the contributions they make to our state,” said Gov. Evers. “Native Americans in Wisconsin and throughout our country have suffered unjust treatment – often at the hands of our government – and today is about recognizing that Wisconsin would not be all that it is without Indigenous people.”

“Today, we seek to recognize and honor our state’s Indigenous communities while moving beyond a dated practice that perpetuates inaccurate teachings and honors genocide,” Lt. Gov. Barnes said. “The story of Wisconsin’s Indigenous people has long been one of resistance and resilience.  In the coming years, our administration will work to ensure that story evolves into one that includes respect and justice.”

Both Gov. Evers and Lt. Gov. Barnes, through this executive order, strongly encourage Wisconsin businesses, organizations, public institutions, and local governments to be in solidarity with Indigenous people by recognizing, celebrating and cultivating strong relationships with Wisconsin Native Nations.

Divali on Sunday Oct 27th in Trinidad and Tobago