The UAE Federal Authority For Government Human Resources (FAHR) has revised the previously announced 2019 public holidays for both the public and private sectors.

According to an announcement on their official Twitter feed (see below), FAHR has moved Commemoration Day from Sunday December 1st to Saturday November 30th.

Commemoration Day, previously known as Martyr’s Day, is held in honour of armed forces members who have been killed in combat. Usually it falls on November 30th, but was this year moved to December 1st. This would have meant a five-day break at the start of December, but now employees will have to return to work on Sunday December 1st before enjoying two days of holidays for National Day.

FAHR has also added a holiday to mark Mawlid Al Nabi – the Prophet Muhammad’s birthday – which had been excluded from the original list for 2019. It will be observed on the 12-Rabi al-awwal-1441. This date is subject to confirmation of the start of Rabi al-awwal, but that is currently expected to fall on Saturday, November 9th, which means no long weekend. 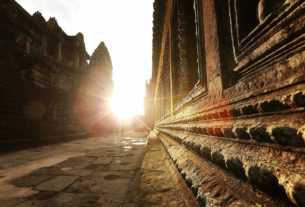