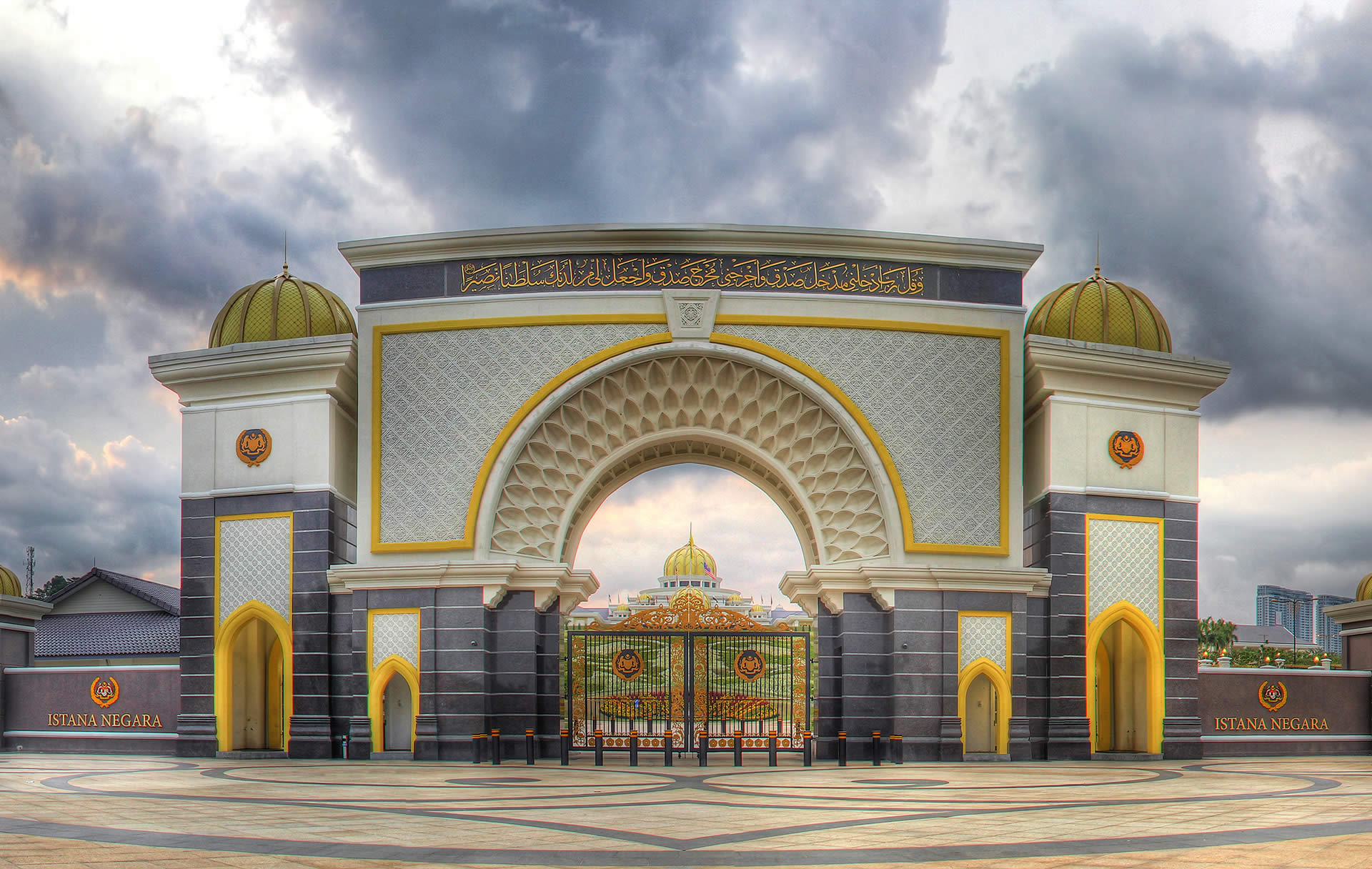 The public holiday on September 9th in conjunction with the birthday of the Yang di-Pertuan Agong Al-Sultan Abdullah Ri’ayatuddin Al-Mustafa Billah Shah is a compulsory holiday for employees, said the Human Resources Ministry today.

This was provided for under section 60D (1) of the Employment Act 1955, said the ministry in a statement. 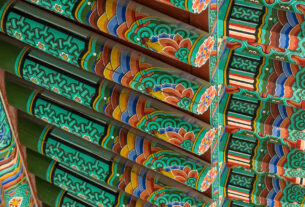 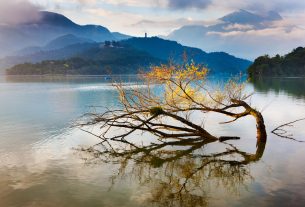 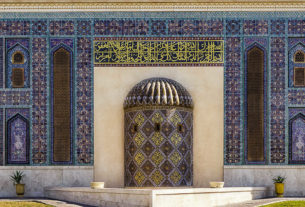