Saudi Arabia’s Ministry of Civil Service has announced there be a four-day break to celebrate the 89th Saudi National Day.

The ministry has said that as Sunday September 22nd will take place between two holidays (the weekend and National Day) it has been declared an official holiday for public sector workers according to the law.

The holidays will be September 20th until 23rd. Work will resume on Tuesday September 24th.

Meanwhile, the Ministry of Labor and Social Development announced that Monday September 23rd will be an official holiday for the private sector.

Known as Al-Yaom-ul-Watany, Saudi National Day marks September 23rd 1932, when King Abdulaziz announced the unification of the country as a kingdom. 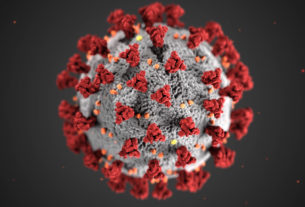 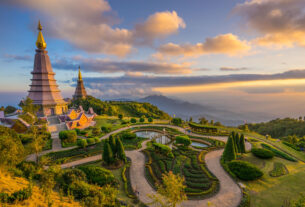