The permanent secretary of the Ministry of Interior, Georgina Ehuriah, made the declarations on behalf of the federal government.

Ehuriah called on all Nigerians, at home and in the diaspora, “to use the period of the celebrations to embrace the virtues of love, humility, peace and sacrifice as exemplified by the Holy Prophet Mohammed (Pbuh)”.

Ehuriah congratulated the Muslim faithful on the occasion.

Id el Kabir, the Feast of Sacrifice is the most important feast of the Muslim calendar. It is celebrated throughout the Muslim world as a commemoration of Prophet Abraham’s willingness to sacrifice everything for God. 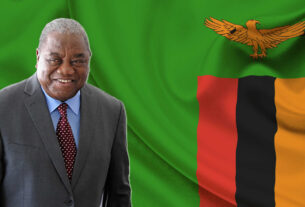 Public Holiday in Zambia for President Banda on Friday 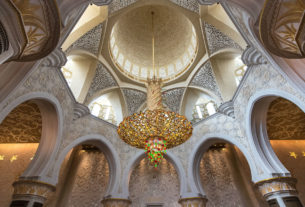